Having trouble understanding our project activities? Click below to take a glance at our construction terminology dictionary.


October 2014: Concrete Placement for Northbound I-405 Proposed and Existing On-Ramps 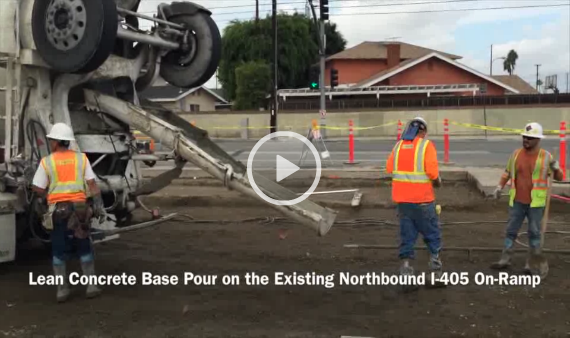 The executed modifications and completed concrete pours resulted in a widened auxiliary lane (11’) and shoulder (10’) parallel to the proposed northbound I-405 on-ramp and a widened transition lanes onto the existing northbound I-405 loop on-ramp.

Step 1: Prior to the placing concrete or laying asphalt both sites are cleared of existing concrete and asphalt through demolition, leaving a sub base of native soil materials for the future placements.

Step 2: Once native soil is compacted, structural backfill is then added above the native materials and compacted again to achieve design specifications.

Step 3: Once any necessary forms are placed the crews are ready to pour or place a Lean Concrete Base (LCB). As shown in the first clip of the video, the concrete mixing truck pours the LCB in the section set-up with runners, forms specifically used to provide support for the screed roller. The screed roller spins, agitating the concrete and causing it to achieve the consolidation and compaction level necessary to allow for the concrete to cure (harden).

Step 4: After 3 to 4 days have passed and allowed for the LCB to reach its maximum strength, the crews place any necessary forms or reinforcements on the cured LCB for the future placement of portland cement concrete (PCC).

During the construction of roadways, such as the auxiliary lane and shoulder constructed in the video (Clip 2) for the proposed northbound I-405 on-ramp, additional reinforcements were necessary. Dowel baskets were placed at transverse control joints to provide reinforcement between concrete slabs/sections without restricting horizontal joint movement.

Step 5: Crews can then begin to place PCC or lay asphalt. Once the finished grade layer (final layer) is placed, crews take appropriate measures for compaction and finishing.

In the case of the repaving of the northbound I-405 loop on-ramp transition, the hot asphalt mix is compacted with a smooth drum roller to create stability, wear resistance, maximum grip and the final driving surface.

In the instance of the concrete placement for the auxiliary lane and shoulder (roadway), PCC is used for the finished grade layer and is once more consolidated and smoothed by a screed roller and allowed 3 to 4 days to cure before proceeding to saw cutting. In the construction of roadways, saw cutting within a concrete slab creates predetermined spacing (usually 1”) that reduces joint and slab stress and controls cracking on the concrete; increasing the condition and longevity of the traveled road. Before producing the final driving surface crews give the concrete a steel-rake finish for traction and spray a curing compound to maintain desired hydration levels while the roadway completely cures. 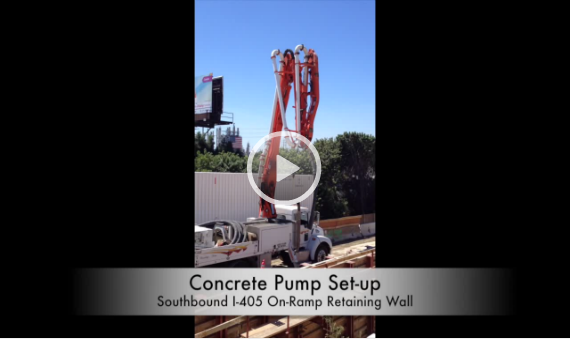 After setting the temporary forms for the retaining walls along the southbound I-405 on-ramp, crews set-up the boom pump to begin pouring the concrete into the temporary retaining wall forms, totaling the length of 617 linear feet. As the hose man moves along the temporary forms, he pours the concrete in lifts or layered placement, which is required for an even displacement of concrete within the forms by assisting in maintaining pressure relative to the volume of concrete being placed. Once each lift (3 per wall) was completed the concrete underwent consolidation through vibration to ensure that all voids were filled and continued on to the second and third lift repeating consolidation after each one. The amount of placed concrete totaled 340 cubic yards. The temporary forms were removed once the concrete cured. The final retaining wall will serve to secure/retain the materials adjacent to the southbound I-405 on-ramp, which will allow the widening of the on-ramp lanes.

Shoring Removal at the New Northbound I-405 On-Ramp 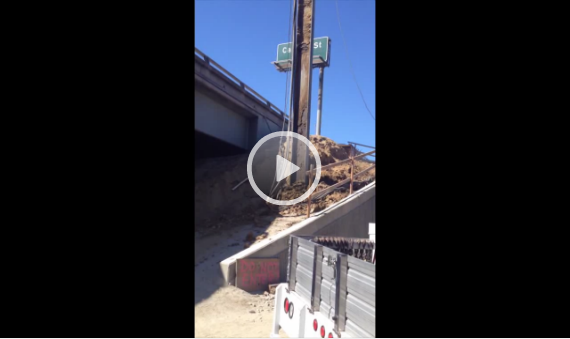 After the construction of the retaining walls southwest and adjacent to the proposed new northbound I-405 on-ramp at Wilmington Avenue, the crews removed the temporary support, 20 plates and 40 beams, used during the construction of the retaining wall. The depth of the plates and beams necessitated the use of a crane supported by a high frequency variable moment driver/extractor. The machinery assisted in the extractions of installed plates and beams by producing vibrations that were transmitted through the plate or beam loosening the surrounding materials for extraction. This activity known as Shoring Removal, was followed by structural backfilling and compaction of native materials. 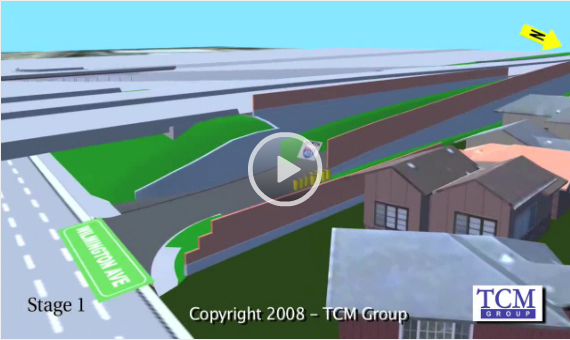 Email: Fill out the form above and press submit. 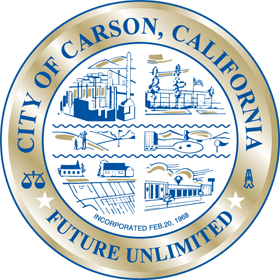 2010 All rights reserved © i405 Wilmington Project